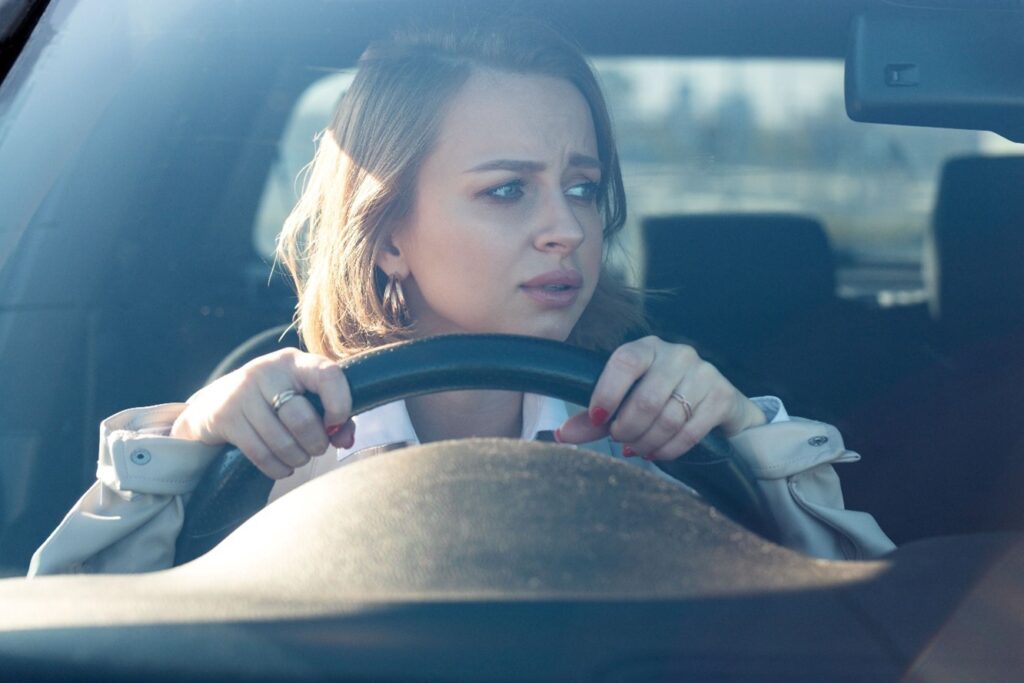 Nearly a quarter of drivers (24%) say they now feel more nervous about driving than they did before the COVID-19 pandemic started.

The research by Spanish car manufacturer SEAT found the equivalent of almost 10 million drivers1 feel more apprehensive about driving now that the lifting of many COVID-19 restrictions allows travel anywhere within the UK.

Almost half of the drivers surveyed2 (44%) said they now feel more nervous pointed to a lack of driving practice over the last year, while 42% stated the return of high-volume traffic following a year of lockdowns was also to blame. More than a quarter (26%) feel less assured about their own parking skills.

When on unfamiliar roads, technologies including Adaptive Predictive Cruise Control (maintains a driver-selected speed and automatically reduces it depending on traffic, change of speed zone and road layout) can help take the stress out of journeys. SEAT’s Dynamic Road Sign Display can also assist, with one-in-five respondents saying this would help make them feel less nervous.

SEAT’s Front Assist (which alerts the driver if they get too close to the vehicle in front and automatically applies the brakes in an emergency to prevent a collision) and Lane Keeping System (which helps keep the car in lane using corrective steering intervention), also help provide reassurance, with a respective 24% and 19% of drivers stating these safety systems provide them with the feeling of added security behind the wheel. 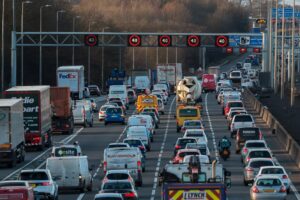 With the global pandemic causing the UK to go into multiple lockdowns since March 2020, drivers have found themselves covering significantly fewer miles behind the wheel. Of those surveyed, 40% estimated they had covered fewer than 2,500 miles since the first lockdown started, compared to just 11% in the year before COVID-19.

Drivers in London have been the most impacted by the lockdowns, with 44% claiming they are now more nervous about driving. Driving in big cities was ranked the second biggest cause for motorists feeling apprehensive about driving again with driving at night taking the top spot.

John French, Head of Product at SEAT UK, commented: “For much of the past 14 months, millions of motorists across the UK have been confined to their local area, driving on roads they’re acquainted with. Now, following the lifting of most social distancing restrictions, drivers are once again navigating unfamiliar places and faced with high volumes of traffic, tight parking spaces and certain road types they’ve perhaps become unaccustomed to. SEAT offers a huge number of technologies which help to alleiviate these concerns, encompassing parking, as well as city and motorway driving.”

SEAT is headquartered in Martorell, Barcelona, Spain and sells the Ibiza and Leon hatchbacks, Leon Estate and its family of SUVs, Arona, Ateca and Tarraco.

SEAT is the only company that designs, develops, manufactures and markets cars in Spain. A member of the Volkswagen Group, the multinational has its headquarters in Martorell (Barcelona), sells vehicles under the SEAT and CUPRA brands, while SEAT MÓ covers urban mobility products and solutions. SEAT exports more than 80% of its vehicles, and is present in 75 countries.

SEAT employs over 15,000 professionals and has three production centres – Barcelona, El Prat de Llobregat and Martorell, where it manufactures the SEAT Ibiza, the SEAT Arona, the CUPRA Formentor and the Leon family. Additionally, the company produces the Ateca in the Czech Republic, the SEAT Tarraco in Germany, the SEAT Alhambra in Portugal and the Mii electric, SEAT’s first 100% electric car, in Slovakia. These plants are joined by SEAT:CODE, the software development centre located in Barcelona.

SEAT will invest 5 billion euros through to 2025 in R&D projects for vehicle development, specifically to electrify the range, and in equipment and facilities. The company aims to make Martorell a zero-carbon footprint plant by 2050.