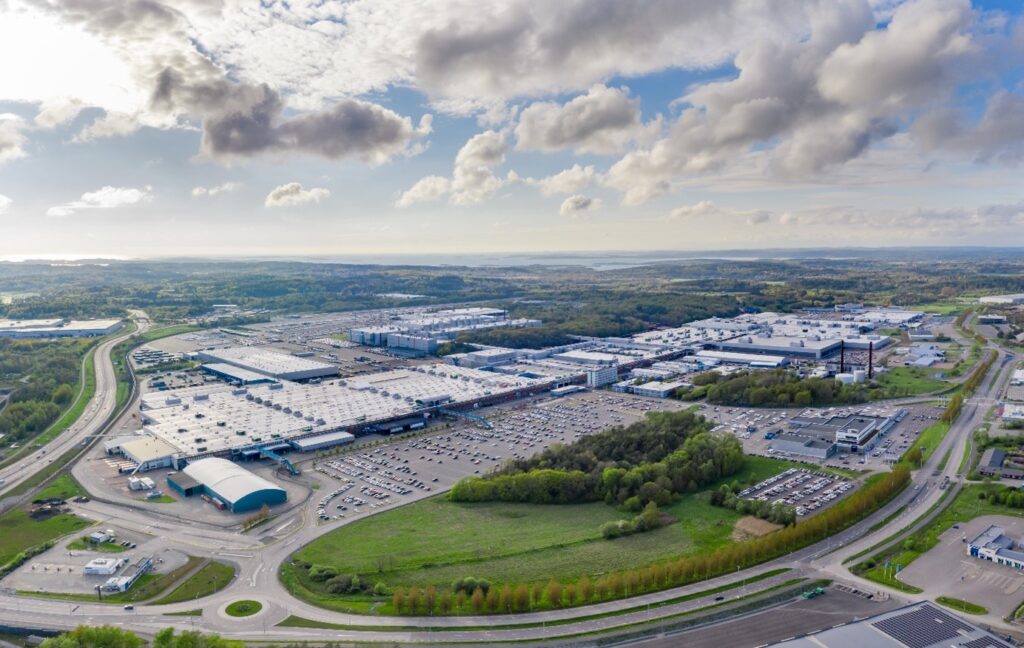 Volvo Cars counts a manufacturing site as fully climate neutral when it registers no net increase in the emission of greenhouse gases to the atmosphere as a result of the electricity and heating used by the plant. The Torslanda plant, the company’s oldest, has been powered by climate-neutral electricity since 2008. It now also has climate-neutral heating. Half of the plant’s heating comes from biogas, while the other half is predominantly sourced from district heating through industrial waste heat.

“Establishing Torslanda as our first climate-neutral car plant is a significant milestone,” said Javier Varela, Head of Industrial Operations and Quality at Volvo Cars. “We are committed to having a climate-neutral manufacturing network by 2025, and this achievement is a sign of our determination as we consistently work to reduce our impact on the environment.” 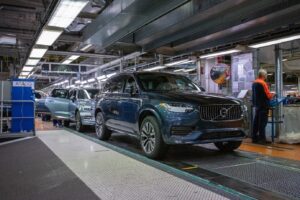 Apart from becoming climate neutral, Torslanda also constantly reduces the amount of energy it uses. Targeted improvements in its operations during 2020 resulted in annualised energy savings of almost 7,000 megawatt-hour (MWh), equal to the annual energy usage of more than 450 Swedish family homes.

In the coming years, Volvo Cars plans to make further efficiency upgrades to the plant’s lighting and heating systems, among other things, which should result in additional annual energy savings of around 20,000 MWh by 2023. These energy savings are part of a wider ambition for Volvo Cars to reduce energy usage per car produced in its manufacturing network by 30 per cent in 2025. 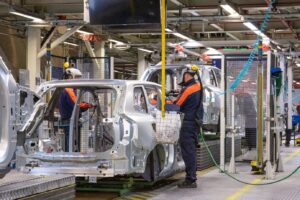 Volvo Cars’ climate-neutral manufacturing target is part of the company’s climate plan, one of the most ambitious in the automotive industry. The centrepiece of the plan is Volvo Cars’ ambition to electrify its entire line-up. Yet the plan goes beyond addressing tailpipe emissions through all-out electrification and also seeks to tackle carbon emissions in the company’s wider operations, its supply chain and through recycling and reuse of materials by embracing the circular economy.

Volvo Cars was founded in 1927. Today, it is one of the most well-known and respected car brands in the world, with sales of 661,713 cars in 2020 in about 100 countries. Volvo Cars has been under the ownership of Zhejiang Geely Holding since 2010.

Under its new company purpose, Volvo Cars aims to provide customers with the Freedom to Move in a personal, sustainable and safe way. This purpose is reflected in a number of business ambitions: for example, by the middle of this decade it aims for half of its global sales to be fully electric cars and to establish five million direct consumer relationships. Volvo Cars is also committed to an ongoing reduction of its carbon footprint, with the ambition to be a climate-neutral company by 2040.