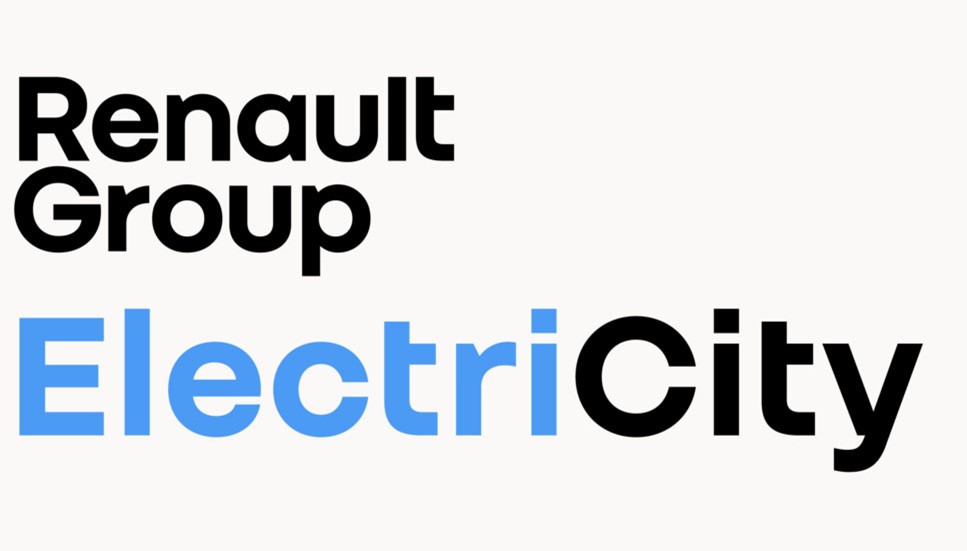 As part of the ‘Renaulution strategic plan’, the Renault Group and the representative trade unions have signed an agreement for the future of the Renault sites in the Hauts-de-France region. The agreement is to create Renault ElectriCity: wholly owned by Renault which will group together the industrial sites of Douai, Maubeuge and Ruitz, totalling nearly 5,000 employees.

By creating this single entity, Renault Group aims to make these plants the most competitive and efficient production unit for electric vehicles in Europe, with 400,000 vehicles produced per year by 2025. With this agreement, Renault Group has set itself three major objectives: 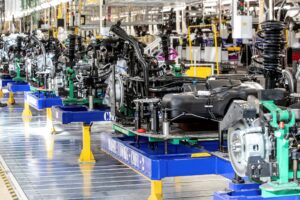 To support this ambitious industrial project, the Renault Group plans to create 700 permanent jobs between 2022 and the end of 2024, with 350 new positions at the Maubeuge site and 350 new positions spread over the Douai and Ruitz sites. This will take place within the framework of shared approaches with local employment objectives, Pôle Emploi and all key stakeholders in the region.

The Hauts-de-France region has the necessary assets to become the European reference in terms of know-how and production throughout the electric car value chain. In conjunction with its R&D functions, Renault Group will form partnerships with universities to set up training schemes adapted to the changing automotive market and will contribute to research work.

The Renault Group will also participate in innovation initiatives in partnership with start-ups and specialised entities to support future developments in the automotive world by participating in ‘Incubator’ type initiatives.

Finally, as the proximity of the Group’s partners is an essential condition for success, Renault Group will aim to locate both the battery factory project and other partners producing electric vehicle components near its own factories.

“I am very proud to have contributed to the creation of Renault ElectriCity, a symbol of Renault’s know-how and technological innovation and to participate to the enhancement of the economic and social attractiveness of Hauts-de-France in Europe. This agreement, signed with all the trade unions, is proof that the commitment of employees, constructive social dialogue and a strong local presence are key to setting up a robust and attractive industrial model,” said Luciano Biondo, Director of Renault ElectriCity. 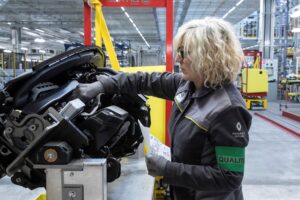 o   The plant will produce its first electric vehicle, Mégane E-Vision, from 2021 on the Alliance’s new modular CMF-EV platform

o   On the same platform, Douai will be assigned a new C-segment vehicle

o   A new electric platform dedicated to the industrialisation of B-segment vehicles will be installed.

o   A pioneer and leader in the electric van segment in Europe for 10 years with Kangoo Electric, the site manufactures New Kangoo, New Kangoo Van for Renault and will produce the New Kangoo alongside partnerships with Mercedes and Nissan

o   In addition, the plant will be assigned other variants of New Kangoo.

o   The plant will host the manufacture of new electrical components.

Renault Group is at the forefront of a mobility that is reinventing itself. Strengthened by its alliance with Nissan and Mitsubishi Motors, and its unique expertise in electrification, Renault Group comprises 5 complementary brands – Renault, Dacia, LADA, Alpine and Mobilize – offering sustainable and innovative mobility solutions to its customers. Established in more than 130 countries, the Group has sold 2.9 million vehicles in 2020. It employs more than 170,000 people who embody its Purpose every day, so that mobility brings people closer. Ready to pursue challenges both on the road and in competition, Renault Group is committed to an ambitious transformation that will generate value. This is centred on the development of new technologies and services, and a new range of even more competitive, balanced and electrified vehicles. 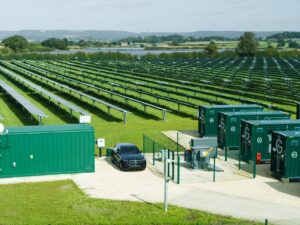 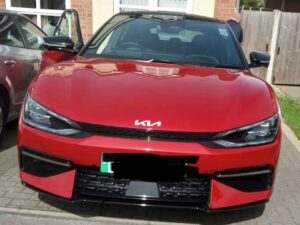 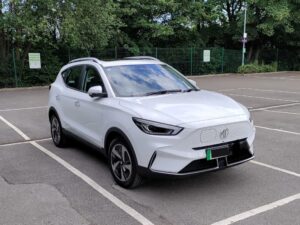 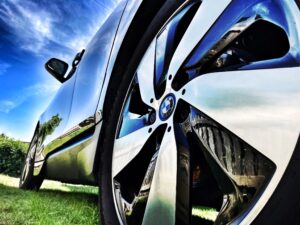