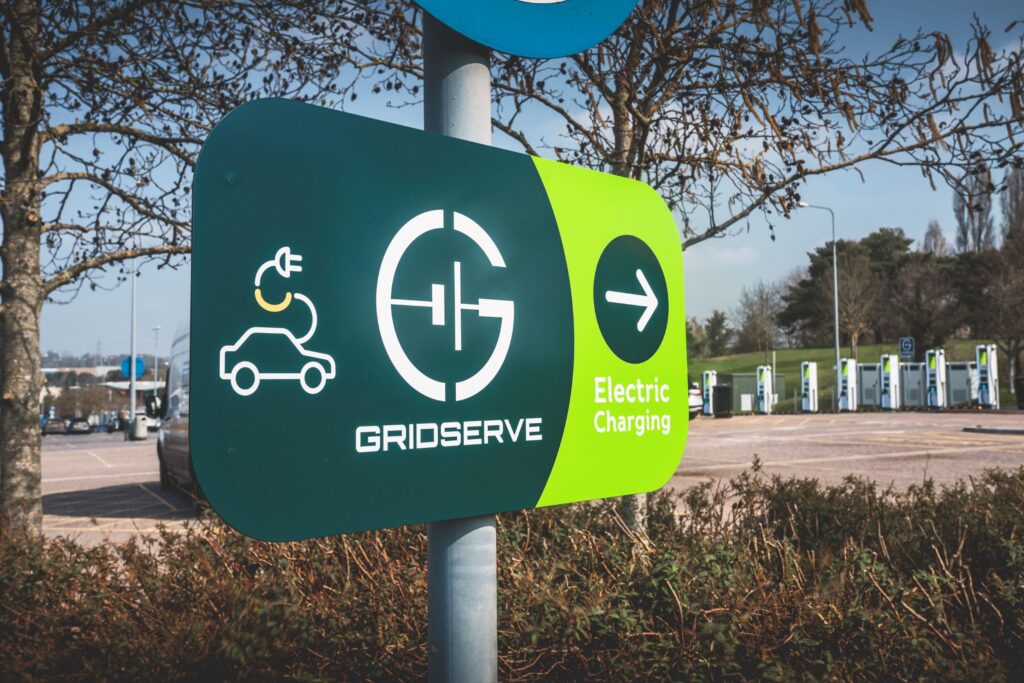 Just 10-months into ownership of the GRIDSERVE Electric Highway, the company has transformed the network, upgraded all its chargers across the UK’s motorways, bringing fast, reliable, connected chargers to the UK’s busiest roadside locations.

In addition to upgrading the medium power chargers with the latest technology, work continues at pace to drive the motorway high power charging experience to the next level. GRIDSERVE has already started to deliver new High Power Electric Hubs, which consist of six or more high power chargers, with three of these new sites operational today and a further nine currently under construction.

The Swansea, Exeter and Burton-in-Kendal Electric Hubs, with chargers capable of speeds up to 350kW, have transformed charging in these areas. The sites are on major arterial routes in south Wales, south west and north west England, where 24 new chargers can deliver up to 100 miles of range in less than 10 minutes to those travelling to or passing through the locations.

This is by no means mission complete for the upgraded medium power charging locations, rather GRIDSERVE’s approach is one of continuous improvement and innovation. As an example, this month also sees the start of the roll out of the dual charging feature on the medium power chargers on the GRIDSERVE Electric Highway. This improvement enables multiple connectors to be used at the same time, on a single charger, doubling the number of cars that can charge at once at those locations. 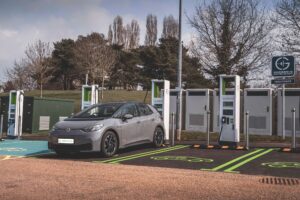 GRIDSERVE CEO Toddington Harper said; “As an early adopter of electric vehicles myself, the Electric Highway network played an essential role in enabling me to make the switch. However those days are long gone and GRIDSERVE’s focus is delivering an EV charging network fit for purpose to support the mass-market transition to electric vehicles. Following us commencing the upgrades in 2021, within a matter of months the GRIDSERVE Electric Highway achieved the highest customer satisfaction rating in the network’s 10-year history in Zap-Map’s consumer survey.

Headwinds caused by global supply chain issues, manufacturing and transportation delays, compounded with new contractual issues to work through, made completing our upgrade plans more challenging than we had initially anticipated, so we are really pleased to be able to celebrate this milestone today. We’ve had great feedback from drivers on both the network upgrades and also on our new High Power Electric Hubs, which provide the best possible charging experience, and are already enabling more drivers to travel quickly and comfortably around the UK”.

GRIDSERVE continues to invest in rapidly upgrading the UK’s charging infrastructure with additional Electric Hubs and Electric Forecourts®, whilst being committed to maintaining a network that drivers can rely on. The Minister for Transport Decarbonisation, Trudy Harrison MP, praised GRIDSERVE saying; “I welcome the leadership GRIDSERVE has shown.” 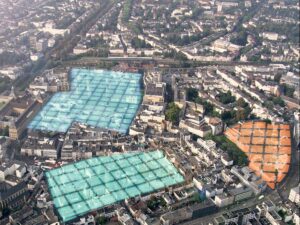 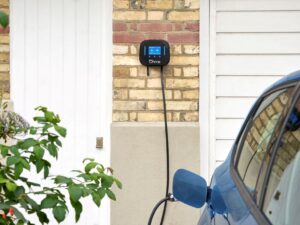 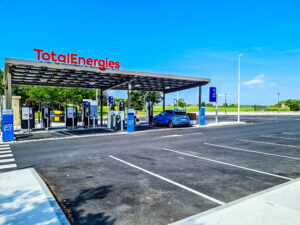 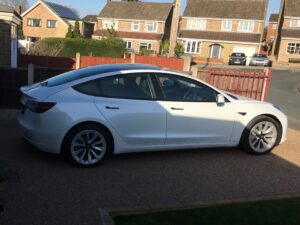