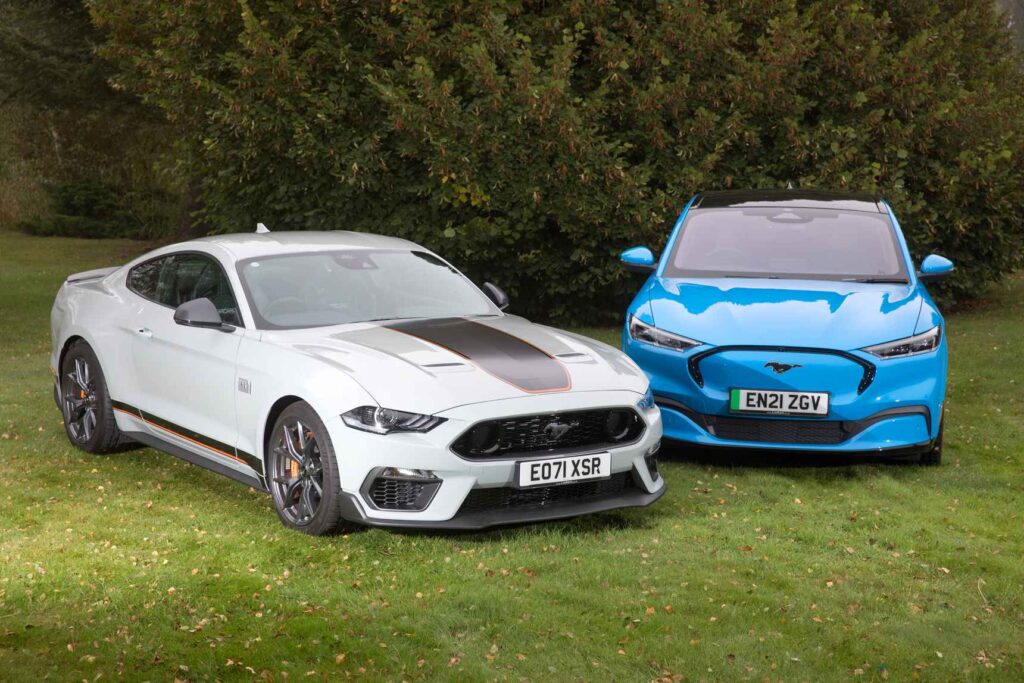 It was E for excitement as thrilled customers took delivery of the first Ford Mustang Mach-Es in the UK this year, and some have taken the opportunity to create their perfect two-car garage.

Among the initial wave of deliveries were two couples who also own petrol-powered Mustang Mach 1s, and both have chosen Mustang Mach-Es to run alongside the world’s best-selling sports car.

Brian and Pat Vayro, from Derbyshire, invested in an electric Mach-E and a Mustang Mach 1, which offers more downforce, stiffer suspension and upgraded transmission. 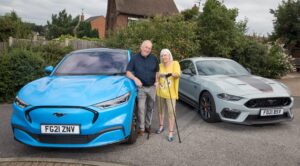 While the Mach-E delivers stunning and yet near-silent performance on the road – with up to 379-mile range – the 5.0 litre Mach 1, with 460PS petrol engine provides a track-style experience accompanied by an exhaust sound to match. And with a 0-62mph time of 4.4 seconds (auto) and a top speed of 163mph, there’s no doubting its accomplished race circuit credentials.

Taking delivery of their cars – in Fighter Jet Grey and Grabber Blue – from Ford dealer TC Harrison, Mr Vayro said: “The Mach 1 is the third of the modern Mustangs I have owned. And when I saw the Mach-E was coming nearly two years ago, I thought that I’ll have one of those too.

“I used to have an electric car from another brand, but its range was nowhere near enough. The Mach-E can go much further and my wife liked the idea of getting one too. She uses it more than I do and loves the fact she can get her golf clubs in the boot without having to put the seats down.

“I drive the Mach 1 nearly every day. I love the exhaust noise – although the neighbours wouldn’t always agree at six in the morning, which is where its noise-limiting ‘good neighbour mode’ comes in useful!”

Another delighted customer was David Spooner, managing director of specialist emergency vehicle conversion company Safeguard SVP, in Essex, who bought his Mach-E after deciding he needed a car with proper rear seats and more space for his growing family. 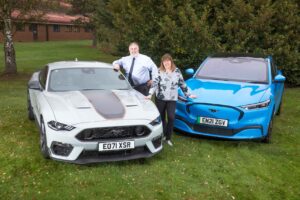 He also owns a Mustang Mach 1 and has handed the keys to the Mach-E to his wife Jayne.

“I was looking for a vehicle that would accommodate us better as a family,” said David. “The technology first drew my attention to the Mach-E and, coupled with the increased space that the car offers, it was a logical choice for us in the end.”

David’s company converts standard cars, vans and SUVs into blue light emergency vehicles and he has Mach-Es in his workshops liveried as 999 demonstrators for further development.

“We have a lot of work to do to develop this car into a working vehicle, especially in terms of the electrics, with all the lights and other electrical equipment it will have to power,” he said. “It’s an exciting project to work on.”

The Mach-E range starts from £41,330 for the RWD standard range, rising to £65,080 for the new performance Mach-E GT model. The Mustang Mach 1, the fastest production Mustang around a track ever offered to customers in Europe, is available from £56,955. 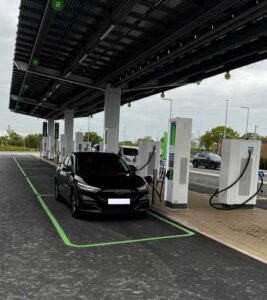 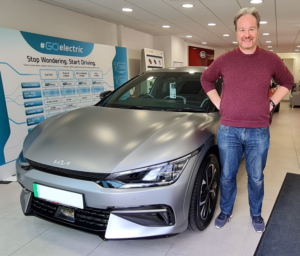 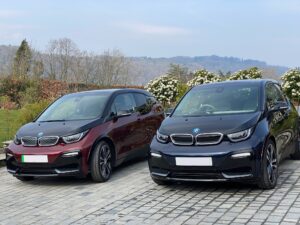 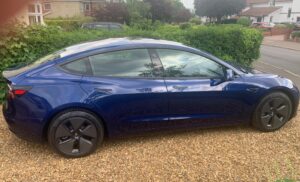