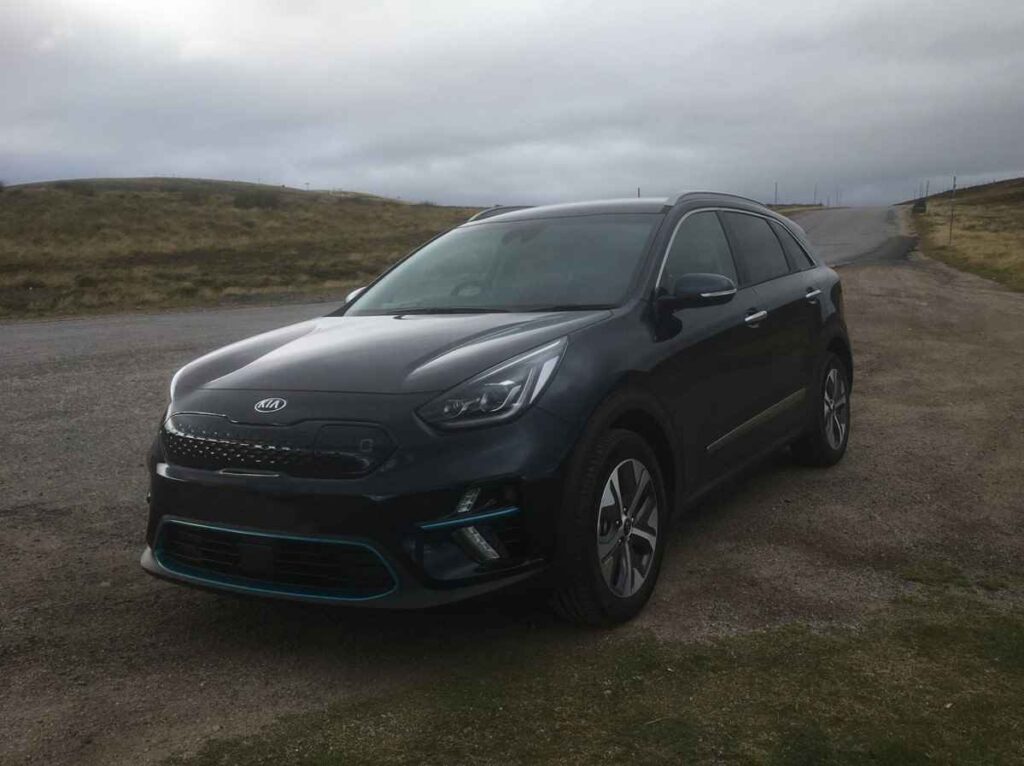 What name would you like to appear in your article?
SteveG

Tell us about your home charging set-up
I chose a local electrician who’s contact details I’d got from a list of approved EV charger installers published online by Energy Scotland. He recommended two manufacturers specifically but is actually approved to install others. His first suggestion was EO, second was Wallbox. PodPoint, who are Kia’s preferred charger company, was also a possible but he wasn’t so keen on those due to bad experiences with aftersales service and back up.

I eventually decided on the Wallbox based on price and his recommendation. The EO, though a good, neat, reliable unit with good aftersales service was the most expensive by a considerable margin, perhaps because it’s from Norway?

The Wallbox Pulsar Plus, the model purchased, is only available in tethered format which was fine as I’d already decided that was what I wanted. The unit was fitted inside my garage, though I understand the unit is fully weather proof and can safely be used outside.

As I live in Scotland there were two grants available for chargers and after taking those into account the final, supply and fit price was £320. This included fitting up to 15m away from the consumer box. Because I don’t currently have a smart meter I don’t actually use the Wallbox app for anything other than reviewing charging costs, the electricity unit price is quite simply input into the app option section and it calculates the total cost of each charge. The costs can be viewed in either graph or list format. I have tried the program charging options just to see if and how they work, everything seemed to work as claimed and it was quite simple to use.

The charger connects via wifi but is controlled via Bluetooth using a smartphone or tablet. This seems a little odd and suffers the usual Bluetooth limitations of range etc. However, it does seem to work quite well to fair. Though very neat, the unit is essentially a 100 x 100 x 80mm (approximate dimensions) square plastic box with a supply cable going in and an outlet coming out. It comes in black or white and has a largish circular indicator light on the front. It’s worth noting that this indicator light is quite bright and can’t be turned off, something that might be an issue for some installations.

Overall, the charger had worked perfectly for the eighteen months that I’ve had it, so I would recommend it to anyone wanting a tethered charger.

Tell us about your home charging routine
I cover a little over 1,000 miles per month and typically charge once or twice a week, obviously that is related to my actual mileage, so does vary. I have never allowed the battery charge to get lower than 16% and usually charge when it drops to between 30 and 20%, but this will depend on my travel plans.

I typically charge to 80% unless planning a longer than normal journey i.e. a round trip exceeding approximately 200 miles. On those occasions I will charge to 90 or 100%. I also charge to 100% once or twice a month to balance the battery cells, as recommended by Kia.

Are you part of a charger-sharing scheme for those who don’t have their own charger?
No

Tell us about your electricity provider and tariff
Until the recent upheavals in electricity supplies we were with Green. Green went bust in September and we were transferred to Shell Energy. We have never been able to sign-up for an EV-specific tariff because for some reason companies seem reluctant to fit smart meters in my area, western Scotland. The unit cost with Green was 18.6p with a 27p per day standing charge and is now 20p with Shell Energy. The standing charge is the same.

It’s too early to say whether I recommend Shell Energy or not but we’ve been signed up with ‘Look After My Bills’ for a little while now so leave things to them and they review things monthly. Living on the west coast of Scotland we don’t have the option of using gas for heating etc. so can’t benefit from dual fuel tariffs either.

Are you planning on changing your charger and/or electricity supplier and if so, to who and why?
As previously mentioned, we are signed up with ‘Look After My Bills’, so the whole electricity supply situation will be monitored and we will change as, when or if it becomes beneficial.

Estimate how much money you save per month owning and running an EV compared to an ICE car
At least £100 p/m on fuel, plus £190 pa saving on road fund licence based on our most recent ICE vehicle, a two litre diesel Kia Sportage KX4. Insuring the EV is about the same or perhaps a little more expensive but it’s difficult to make a direct comparison. 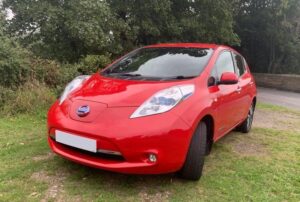 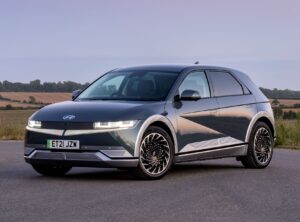 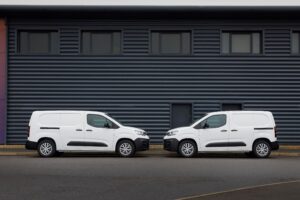 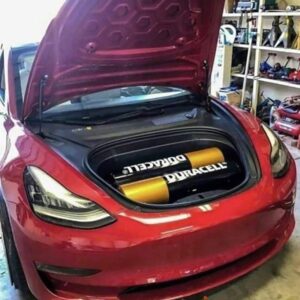