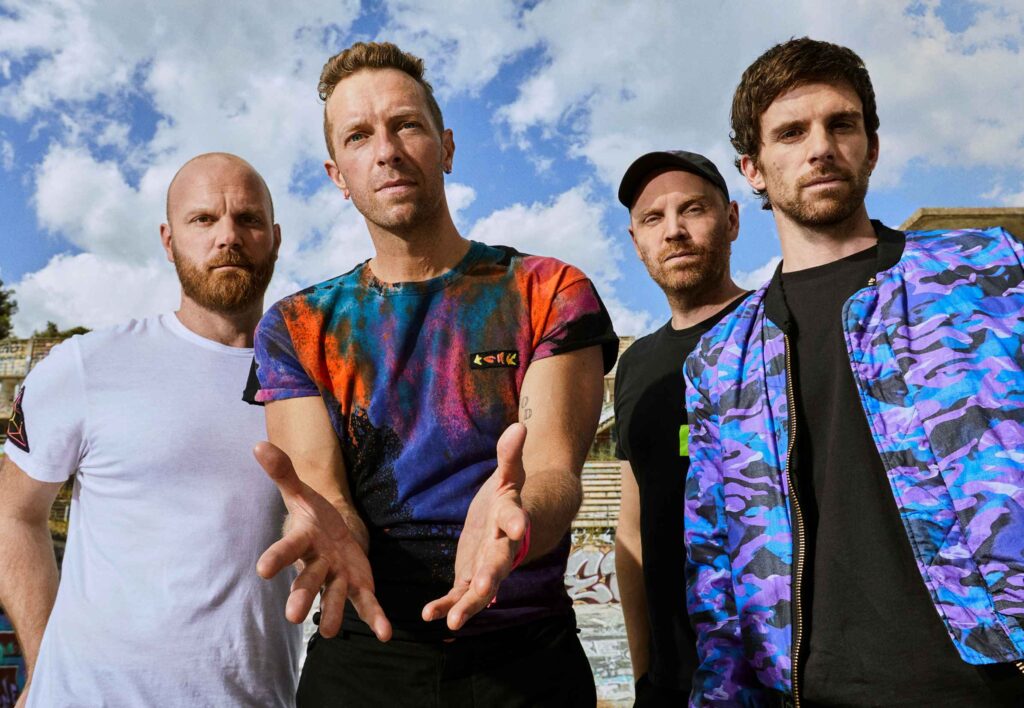 The long-standing collaboration between BMW and Coldplay will see a new peak in 2022. Following the inclusion of the successful hit ‘Higher Power’ in the BMW i4/iX advertising campaign and the band’s virtual performance at the IAA Mobility in Munich, BMW will now provide the world’s first-ever mobile, rechargeable show battery for the band’s upcoming Music Of The Spheres World Tour.

The show battery will provide the necessary electric power during live performances using more than 40 recyclable car batteries, making the series of concerts more sustainable and one of the greenest tours in music history. The collaboration between BMW and Coldplay sets new benchmarks and could become the blueprint for the entire live industry.

The storage technology for the power supply during the live performances will be provided by partly recycled BMW i3 batteries. The show battery will provide the necessary super low emission electric power and replace the usual diesel and petrol generators, which will in turn result in a significant reduction of the carbon footprint of all the band’s live performances. It will be recharged using a range of renewable sources including solar installations, a kinetic stadium floor, power bikes and generators powered by hydrotreated vegetable oil. The kinetic stadium floor and the power bikes will harness the collective power of the fans themselves.

These car batteries are the first worldwide to be rendered suitable for second-life use. The technology is an essential part of the BMW Group’s vision of sustainability and circular economy.

“We’re proud to partner with BMW to create the world’s first tourable, rechargeable show battery, which will allow us to power our concerts almost entirely from clean, renewable energy”, says Coldplay’s Chris Martin.

“A common awareness of sustainability has led during recent years to an intensive, creative co-creation process between BMW and Coldplay,” emphasises Jens Thiemer, Senior Vice President Customer and Brand BMW. “The campaign song, ‘Higher Power’, marking the launch of our all-electric models BMW iX and BMW i4, as well as Coldplay’s performance at BMWs virtual world of JOYTOPIA during the IAA Mobility, were the first major highlights of our successful cooperation. With the use of second-life batteries from BMW i3 vehicles we are now helping Coldplay’s world tour become even more sustainable.”

Collaborative successes: ‘Higher Power’ and JOYTOPIA
The long-standing collaboration between BMW and Coldplay goes back to 2014. Chris Martin, Jonny Buckland, Will Champion and Guy Berryman played in front of 1,500 enthusiastic fans, marking the end of their ‘Ghost Stories Tour’ at the BMW Welt in Munich. These initial connections and a mutual awareness of sustainability finally resulted in a collaboration between BMW and Coldplay.

The BMW iX and BMW i4 campaign in June 2021 was the first major result of this collaboration, with BMW and Coldplay jointly developing the campaign in a unique co-creation process. The campaign song ‘Higher Power’ became a massive hit, with the line ‘This joy is electric’ the perfect brand message for the two new BMW premium models.

Sustainable world tour as the blueprint for the entire live industry
At the IAA Mobility in Munich in September 2021, which was held under the motto ‘RE:IMAGINE TODAY’ and very much in the spirit of the BMW Group’s vision of sustainability and circular economy, a further major success of this co-creation was then achieved. BMW’s newly created Metaverse JOYTOPIA presented an entirely virtual performance by Coldplay. The musicians’ show could be viewed online for 24 hours and was seen by more than 150,000 people worldwide. For the digital world, JOYTOPIA was a quantum leap in terms of marketing and corporate communication .

This successful collaboration between BMW and Coldplay has now been further extended, leading to a new climax during next year’s world tour. As a partner and supplier of recyclable car batteries, BMW will support the British band achieve the goal of becoming even more sustainable. The cooperation is a game changer and could become a blueprint for the entire live industry. 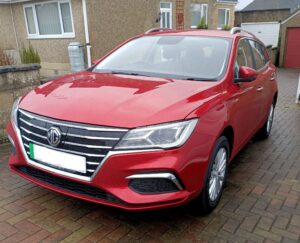 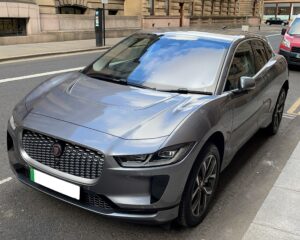 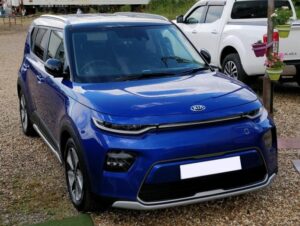 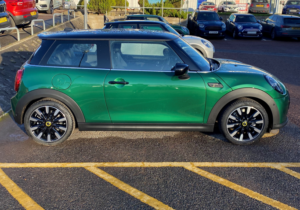