Vauxhall has expanded its Griffin line-up, that offers high levels of standard specification, including comfort and safety technologies as well as new styling features, to include the all-electric Corsa-e and Crossland models.

The Griffin variants add a number of key styling features for both the new Corsa-e as well as the new Crossland and come with a number of technology and safety features, including heated seats and heated steering wheel, as well as semi-autonomous safety features such as Automatic Emergency City Braking and Lane Departure Warning with Lane Keep Assist. Vauxhall already offers Griffin versions of Corsa, Astra and Grandland X.

Vauxhall hopes the new Corsa-e with the new Griffin model will boost its appeal to buyers thanks to added specification and styling. New Corsa-e Griffin models sit above SE Nav Premium variants.

All Corsa-e models feature a 50kWh battery and 100kW (136PS) electric motor, capable of up to 209 miles from a single charge. Supporting up to 100kW rapid charging, an 80% charge can be achieved in just 30 minutes.

Prices for the New Corsa-e Griffin models start from £26,390 OTR after the Plug-in Car Grant (PiCG), with monthly payments starting from £265 under a representative Personal Contract Purchase (PCP) agreement. 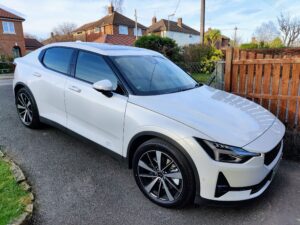 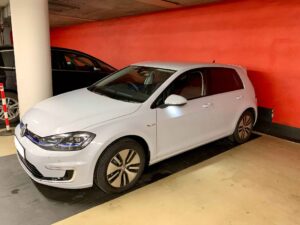 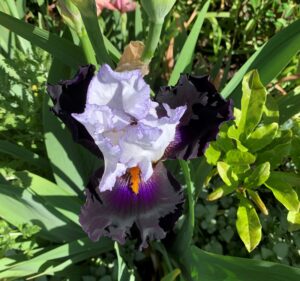