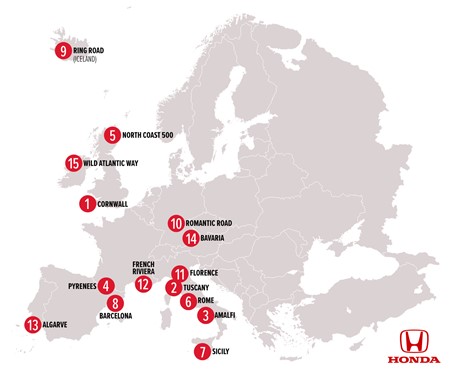 Cornwall was revealed as the most ‘pinned’ destination for road trips with 78 boards dedicated to the coastal county. The picturesque coast has also seen a surge in Google searches, with a 50% increase in people searching for ‘Cornwall’ from January 2021 to March 2021.

Tuscany came out second in the research, attracting visitors with its architecture, history and renaissance art. Italy topped the list for having the highest number of road trip locations feature in the top 15 with Amalfi, Rome, Sicily and Florence also appearing as top road trip locations.

Within the UK, Scotland’s North Coast 500 is another popular choice with 18 Pinterest boards dedicated to the 518-mile Scottish route. It beats the likes of Iceland’s Ring Road and the fairy-tale-like Romantic Road in Bavaria. The Scottish Road trip also went viral on TikTok, with multiple hashtags accumulating over 16 million views. 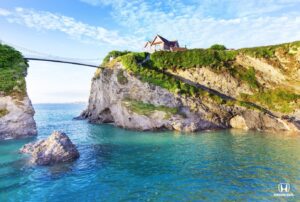 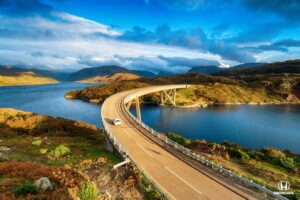 Olivia Dunn, Head of Communications at Honda comments on the study, “After a year of putting our travelling plans on hold, we wanted to provide some inspiration for when restrictions ease.

“Using Pinterest, we were able to analyse some of the most picturesque post-lockdown holidays that can be taken by car for those looking to explore some of Europe’s most beautiful destinations

“We hope this list provides some well-needed wanderlust for all travel enthusiasts that can’t wait to get back to exploring new places!”

Honda (UK) is a wholly owned subsidiary of Honda (Japan). One of the top 20 brands in the world, Honda manufacturers a broad product range encompassing cars, motorcycles, power products (including marine, energy, lawn and garden and ATV) and aviation and was the first Japanese automobile manufacturer to release a dedicated luxury brand, Acura, in 1986.

Since 1986, Honda has been involved with artificial intelligence/robotics research and released their ASIMO robot in 2000. Honda has also ventured into aerospace with the establishment of GE Honda Aero Engines in 2004 and the Honda HA-420 HondaJet, which began production in 2012.

Honda has over 55 years of World Championship Racing. Today, Honda is an active participant in Formula One, motorcycle, touring car and ATV racing and draws upon its proud racing heritage in every aspect of business. 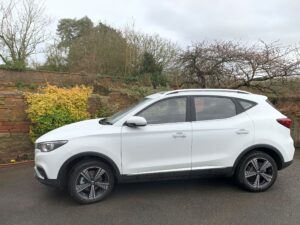 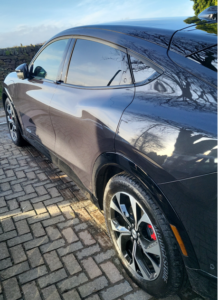 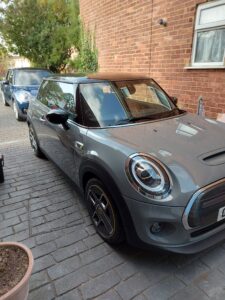 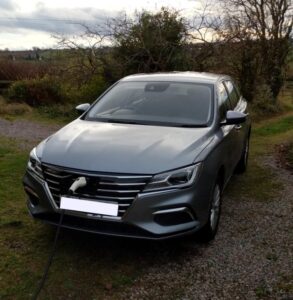