Only 3 out of 10 drivers have had trouble-free motoring with batteries causing the most trouble! Oh, the irony! 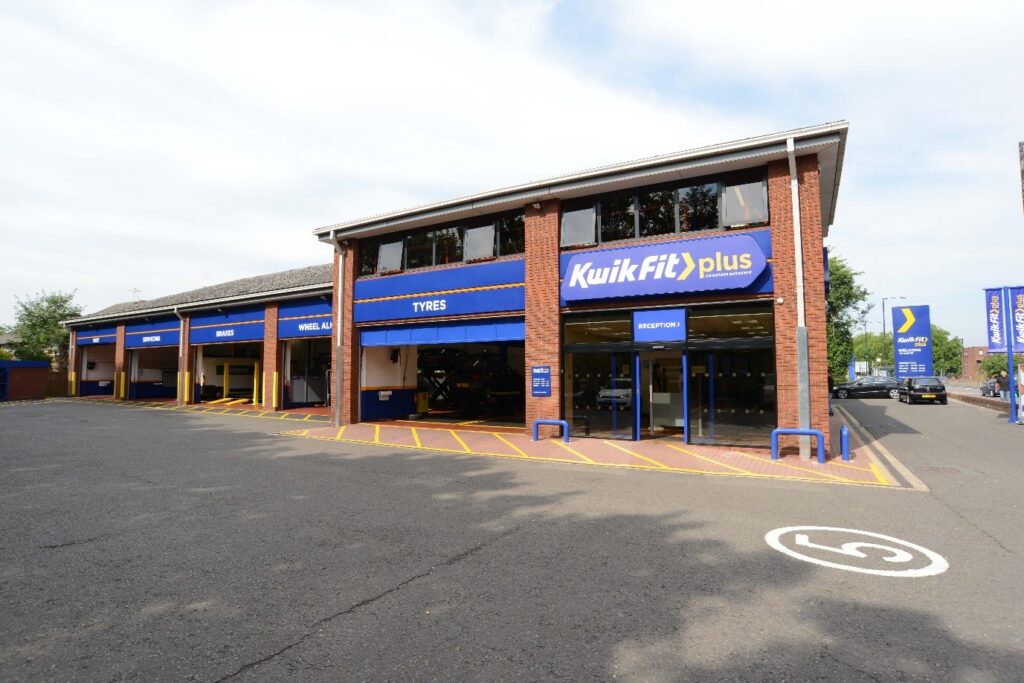 Despite the increasing reliability of vehicles, new research reveals that over a third of drivers (36%) have broken down in their current car. A further 34% have experienced a breakdown in a previous car, meaning that only 30% of drivers have never suffered a vehicle failure.

As the nation moves back towards more normal travel patterns with easing of lockdown restrictions, the Kwik Fit research provides a timely warning to those commuting by car.  Almost a third of drivers (31%) experienced their most recent breakdown on a journey relating to work, either driving to or from work (22%) or travelling as part of their job (9%).

Despite almost exactly the same proportion of male and female drivers having suffered car breakdowns (71% and 70% respectively), men are a lot more likely to be blasé about breaking down. One in five (20%) of men say they have no concerns about breaking down compared to 13% of women.

The greatest concern to drivers about breaking down is the cost of repairs, cited by 43% of women and 35% of men.  However, the research shows that it is male drivers who should be most concerned about a potential repair bill as on average they paid £304.90 for their most recent repair, nearly £20 more than the £285.40 paid by the average female driver.

As well as being most likely to have suffered a breakdown in their current car, Londoners have paid the highest price for their most recent repair – on average facing a bill of £437.60.  This is £100 more than drivers in the second most costly region, the South East (average repair cost £335.10) and almost twice as much as drivers in Wales, the area with the lowest average cost at £221.90.

Bothered about brakes but blindsided by batteries 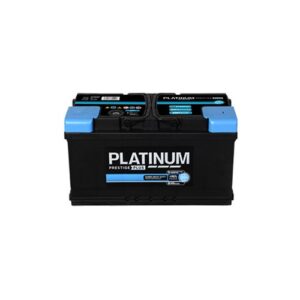 Kwik Fit is certainly not advising drivers to neglect their brakes but suggests that motorists could put an equal focus on ensuring their batteries are up to scratch.  Roger Griggs, Communications Director at Kwik Fit says: “It’s clearly vital that drivers keep their brakes in good condition but this new research bears out what we have seen for many years that one of the most common causes of motoring headaches is a battery problem.  Sometimes batteries will fail out of the blue, but usually there are warning signs in advance, such as a car taking longer to start on a morning.  It makes sense for drivers to get their battery checked regularly, that way any problems can be detected before they’re left stranded.

“Although some breakdowns cannot be foreseen, regular maintenance, servicing and health checks can identify potential problems in advance and keep a car running smoothly and safely, as well as avoiding costly bills.  As many people start to head out further afield as restrictions ease, we encourage all drivers to ensure their cars are in peak condition after months of little use.  Any driver who needs advice can come and visit any of our centres where our teams will be happy to help.”

Further advice and details of your nearest Kwik Fit centre can be found at the company’s website, kwik-fit.com

Established in 1971, the Kwik Fit Group is one of the largest independent automotive parts, repair and replacement specialists in the world. Kwik Fit has over 600 service centres across the UK and more than 200 mobile tyre fitting vehicles, making it the UK’s leading tyre, exhaust, brake and MOT specialist.  Details of its range of products and services can be found at kwik-fit.com 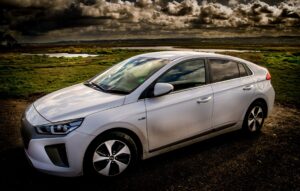 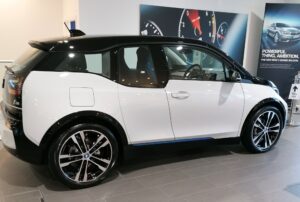 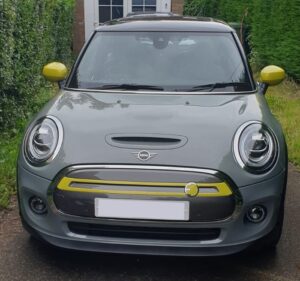 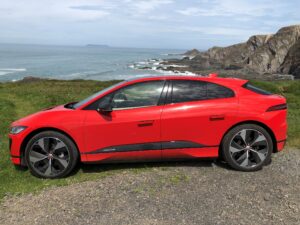