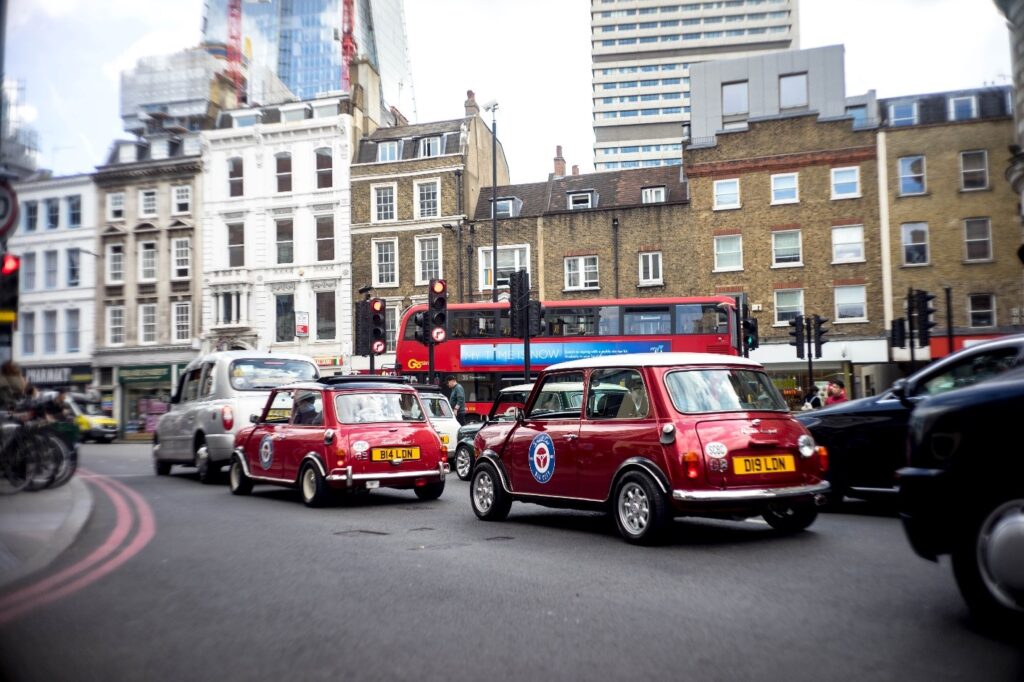 Hagerty is best known as a classic vehicle insurer but with a 600,000-member strong Drivers Club, an 800,000-circulation printed magazine and 1.5m subscribers on YouTube they are one of the world’s largest automotive lifestyle brands.

Hagerty regularly investigates the challenges faced by classic vehicle enthusiasts, from E10 fuel to the damage caused by the government-led scrappage scheme. This week, Hagerty UK reported on the expansion of the London Ultra Low Emissions Zone and explored the issues it will create for classic vehicle owners who wish to drive in and around the capital.

From October 25th, 2021 the capital’s Ultra Low Emissions Zone is being extended to cover the entire area between the A406 North Circular and A205 South Circular roads. Driving a vehicle in this zone that doesn’t meet the emissions requirements will result in a £12.50 daily charge. 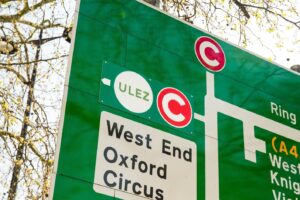 Up to 60,000 vehicles are estimated to be affected, many of those being cherished classics that don’t participate in daily commuting but may be priced out of London nonetheless. Driving a non-compliant car just once a week would rack up an annual bill of £650, more than many drivers’ insurance and road tax combined!

Aside from raising funds for Transport for London, the aim is to cut toxic emissions from London’s air. TfL says that since the ULEZ zone in central London was introduced in 2017 nitrous oxide emissions have been cut by 44 per cent, while over 12,000 tonnes of carbon dioxide have been saved. A report commissioned by City Hall predicts that the ULEZ expansion could see almost 300,000 fewer people developing chronic diseases, such as asthma and type-2 diabetes, than otherwise expected by 2050.

Historic vehicles aged 40 years or older on the 25th of October won’t have to pay the new charges, anything younger will be liable. Petrol cars have to meet the Euro 4 emission standard, introduced in 2005 and diesels have to meet Euro 6 which came in 2015.

Undoubtedly there will be less cars from the 80s, 90s and early noughties in London as a result of these changes and while it may be theoretically possible for cars to be adapted and catalysed to meet the rules, the costs to do so would be prohibitively expensive.

London’s car meets have already begun to move out. Waterloo Classics used to hold an informal classic car meet behind Waterloo station but founder Darren Sullivan Vince has now shifted the club’s focus to drives out of the city. “I moved our start point for drives to Battersea Park but now I’ll probably end up starting events in Dulwich,” he says. “I would say that at least 30 to 40 per cent of our cars will be caught in the ULEZ zone now and I know some people have decided to change their fleets, getting rid of the cars that don’t comply.” 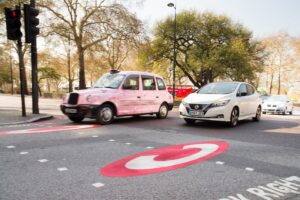 Luca Lucchesi tells Hagerty he has been enjoying his 1989 Bentley Turbo R on the streets of south London for almost three years. But now, even though he lives half a mile outside of the expanded ULEZ zone he thinks his beloved Bentley will have to go. “I use it on a weekly basis and it just won’t make sense to pay £12.50 a time to drive it,” he says. “I have another car, a Range Rover, which I could use instead but I think I will change the Bentley for something older that’s exempt. I’m lucky that I can afford to do this, but a lot of people won’t be able to. It’s also sad as I think this will be like when the scrappage scheme was introduced and a lot of historic cars were scrapped because owners were given an incentive.”

Jude Currie from Surrey is on a mission to save cars from being scrapped because of the ULEZ extension. The 19-year-old car enthusiast has taken to touring South London and leaving notes offering to buy cars that will soon fall foul of the rules.

“At the end of last year in Greenwich, I saved a 1995 Hyundai Elantra. It was one of seven left on the roads. And I managed to save it for scrap value because it just failed an MOT and the owner didn’t see the point of getting the work done to pass because he had to sell it this year anyway, because of ULEZ.”

Birmingham will introduce its own Clean Air Zone in June 2021 covering all roads with the A4540 Middleway Ring Road with an £8 daily charge. Leeds, Nottingham, Derby and Southampton are also planning to follow.

James Mills, Hagerty UK Editor, said “Many owners of cherished vehicles that travel insignificant distances each year will feel hard done by if they’re caught in the ULEZ expansion. People have emotional connections to cars and bikes, may have invested blood, sweat and tears, not to mention a significant sum of money, to maintain and preserve them for future generations yet they face a huge bill to drive the pride and joy just once a week. Or they face the wrench of having to sell the vehicle.

“Given the small volumes of cherished vehicles involved, which individually generate less CO2 annually than a mobile phone or personal computer, the ULEZ rules will strike some as seeming heavy-handed.”