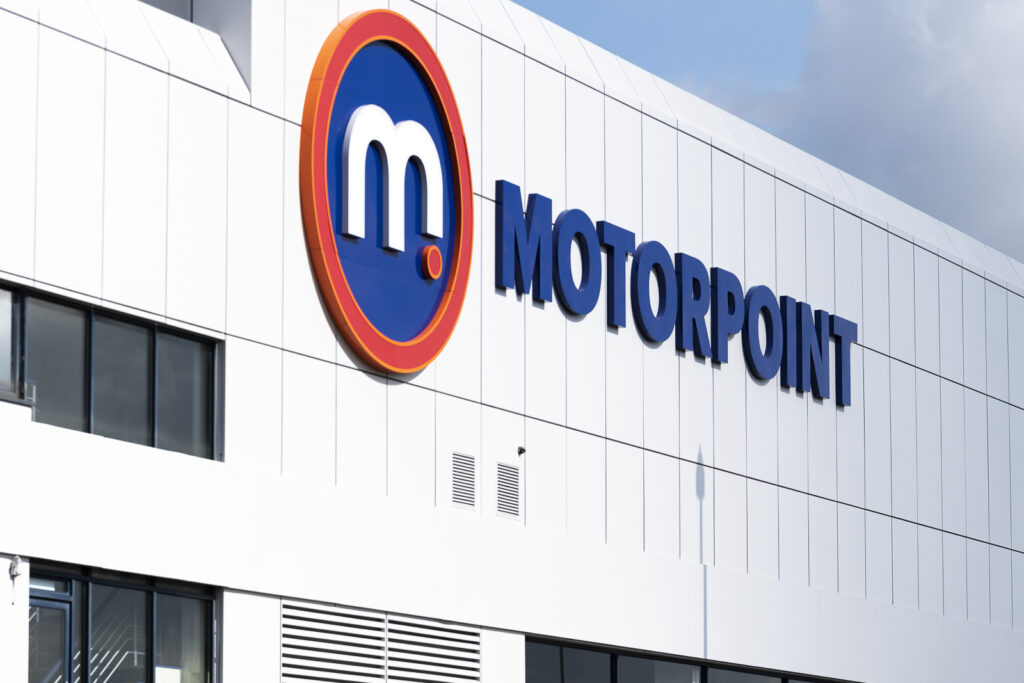 A family pet is among the more unusual items accidently left behind by customers when part-exchanging their vehicle with Motorpoint. The revelation comes on the back of a huge influx of part-exchange vehicles at Motorpoint branches after they successfully re-opened all of their branches in England, Scotland and Wales on April 12.

While these have included the usual suspects such as house keys, parking permits, sunglasses, debit and credit cards as well as money and phone chargers, a number of more ‘unusual’ items have been left behind for staff to try and re-unite with their owners.

Top 10 Most Unusual Items Left Behind in a Car

· A (not so secret) stash of adult DVDs…

Nikki Bamford, Head of Customer Services at Motorpoint, explained: “We are all guilty of leaving things behind when we are in a rush, such as our phones, wallets and keys, so it’s certainly only natural that our customers do the same in the midst of their excitement and eagerness to drive away in their new car.

“We have however been left a little bit taken aback with some of the strange things that have been left in some of our customers old cars. Thankfully, we have been able to re-unite most items with their rightful, and in the case of the dog, relieved owners!”

Motorpoint is the UK’s largest independent car retailer selling nearly new cars up to three years old and with less than 25,000 miles. Every vehicle comes with the balance of manufacturer’s warranty and is available to drive away the same day. Motorpoint are committed to making car buying easy which is why, backed by the Motorpoint Price Promise, Motorpoint will also refund the difference to any customer within seven days of their order if they find the same car from a competitor. As an added bonus, it will also give the customer £50 worth of Amazon vouchers to spend. 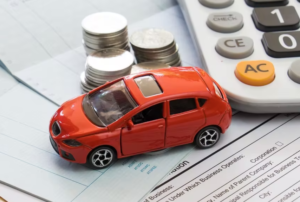 Welcome to Electric Road’s Top 3 Insurance providers. At Electric Road, our key objective is to be as useful as 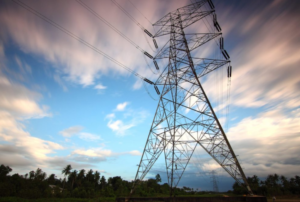 Welcome to Electric Road’s Top 3 electricity suppliers. At Electric Road, our key objective is to be as useful as 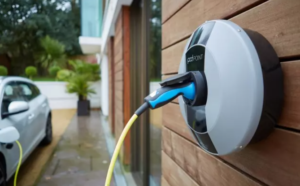 Teads, The Global Media Platform, today released the results of its comprehensive automotive research in partnership with Kantar. The global